What to do about summer stings and allergies Summertime! A splendid time of the year for barbecues, hikes, picnics and … bee stings and allergies. It’s the time when trees happily fan their pollen into the air and grasses and weeds aren’t far behind.

All of these things may incite allergic reactions, said Dr. Ian Tullberg, director of UCHealth’s six urgent care centers in southern Colorado. As a family practice physician and former EMT, he’s seen it all.

Most people get a mosquito bite and yes, it itches for a few days and then it’s gone. But some bodies just react badly to bites and stings.

A simple mosquito bite might get swollen, red, hot, and even painful to the touch. A bee sting that hurts one person for a few hours can be fatal to someone else.

“The immune system may fight back so hard against the venom being injected, the patient can have an anaphylactic reaction,” Tullberg said.

“That can be life-threatening. You can actually stop breathing. The good news is, real serious reactions are pretty rare,” Tullberg said.

Anyone who has had an allergic reaction to a bee sting should carry an Epi-Pen with them for emergencies, he added.

Most bee stings can be treated at home by removing the stinger with tweezers and putting ice on the sting site. Benadryl may help with swelling and discomfort.

“However, if your breathing becomes difficult, or if you have an anaphylactic reaction, you need to get to urgent care,” he advised.

Serious reactions like this are rare with mosquito bites, but they can be scary nonetheless.

“If someone gets a really bad mosquito bite that makes their whole arm swell, we can put them on medications that will help the reaction to abate,” he said.

Of course, there are over-the-counter sprays to prevent mosquitos from biting you in the first place, if you suspect they might be present where you are going. There also are some anti-itch medications that can be applied to help the itching.

Most spider bites are harmless. You might not even know you were bitten until it starts itching later. But some spider bites can be bad— that of the brown recluse and black widow spiders in particular.

“Both of them can actually require an emergency room visit,” Tullberg said. 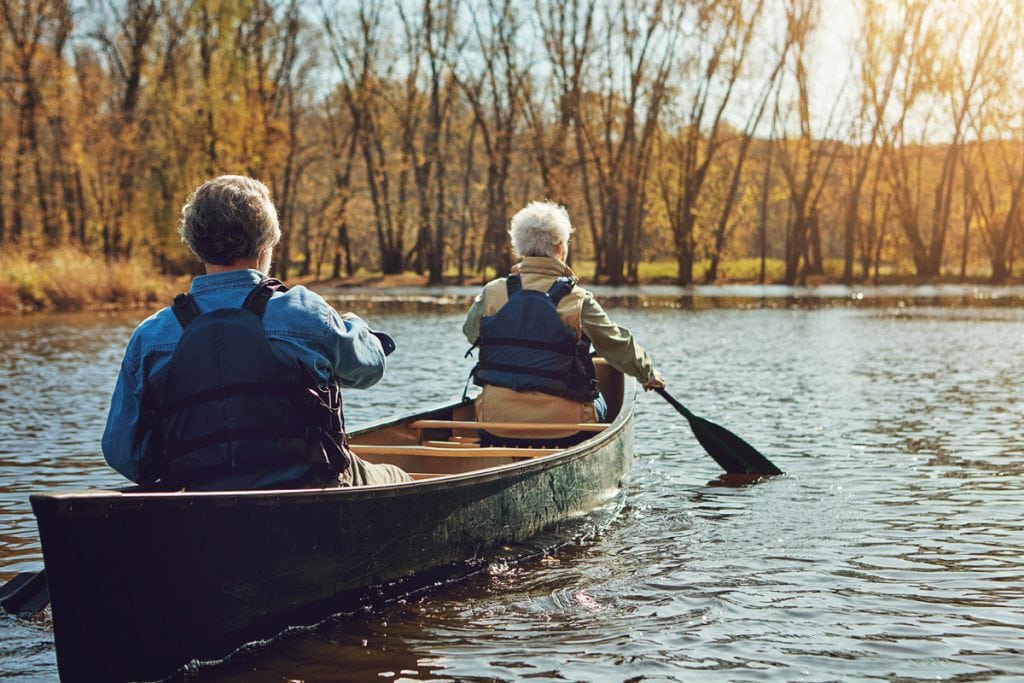 “Unfortunately, not a whole lot of people actually see what bit them,” he added. “If you do see it, try to identify it. If you don’t, and you think the bite is serious, it’s better to be safe than sorry. Get medical help.”

Signs that the bite might be serious include difficulty with breathing.

“If you’re having problems breathing, the ER is your best choice,” he said. “If not, if you’re just having pain, then you can go to urgent care. If it’s more serious, they’ll send you to the ER.”

The treatment for a serious spider bite varies according to what bit you.

“A black widow bite is treated with anti-venom,” Tullberg said. “With a brown recluse, we can only give supportive care, though sometimes we have to do surgical removal of dead tissue caused by the bite.”

People do show up at the urgent care clinics with seasonal allergies, but there’s not much that can be done other than recommending over-the-counter treatments, Tullberg said.

“Usually there’s not much else we can do, although some people do develop infections from severe allergies,” he said.

Most effective treatments are now available over the counter, such as Flonase. Some patients may require prescription medications. If over-the-counter treatments aren’t helping, see your doctor, he advised, because “sometimes patients think they have allergies, but it’s really something else.”